People often don't make a difference between French bulldogs and Boston Terriers. It's because they have wide-open ears and brachycephalic skulls. However, despite being famous for these similarities, these two breeds are different in many other ways. As you can guess, the Boston Terrier breed originates from Boston, Massachusetts. On the other hand, have and Frenchie has the same ancestor and that is the English bulldog. 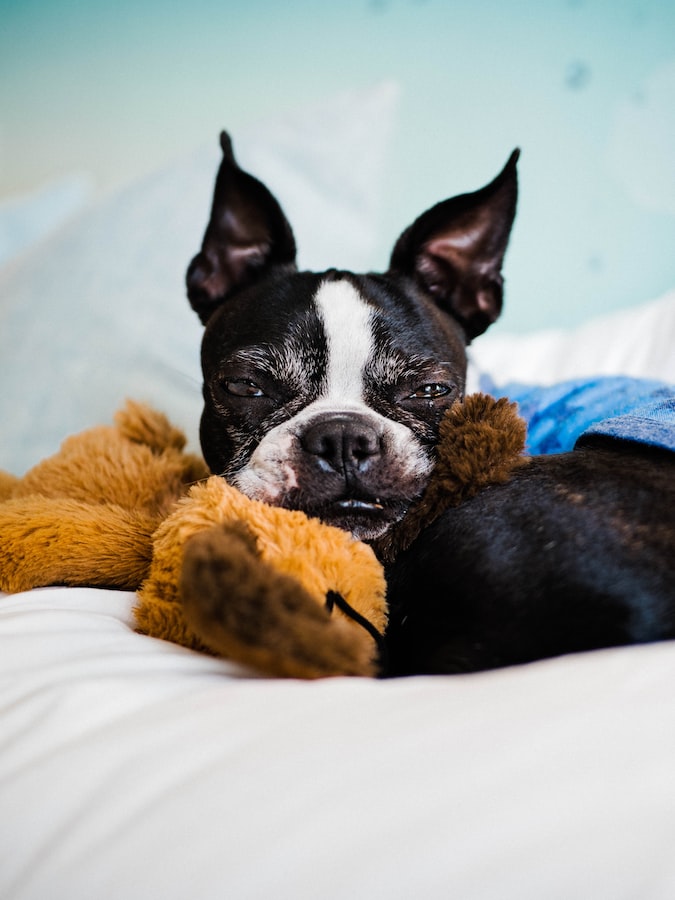 Another common feature of these two gorgeous breeds is their tendency to overheat in hot weather conditions. Since both of them have brachycephalic skulls and shortened nostrils, they are incapable to inhale enough air to cool off their bodies. That's why you need to act very careful with these two breeds while going for a walk during the summer season. Buying self-cooling pads and other cooling items can help a lot in dealing with this issue.

When we talk about French bulldog VS Boston Terrier grooming demands, the good news is that they don't shed much. They belong to moderate shedders which makes them perfect for apartment conditions of living. 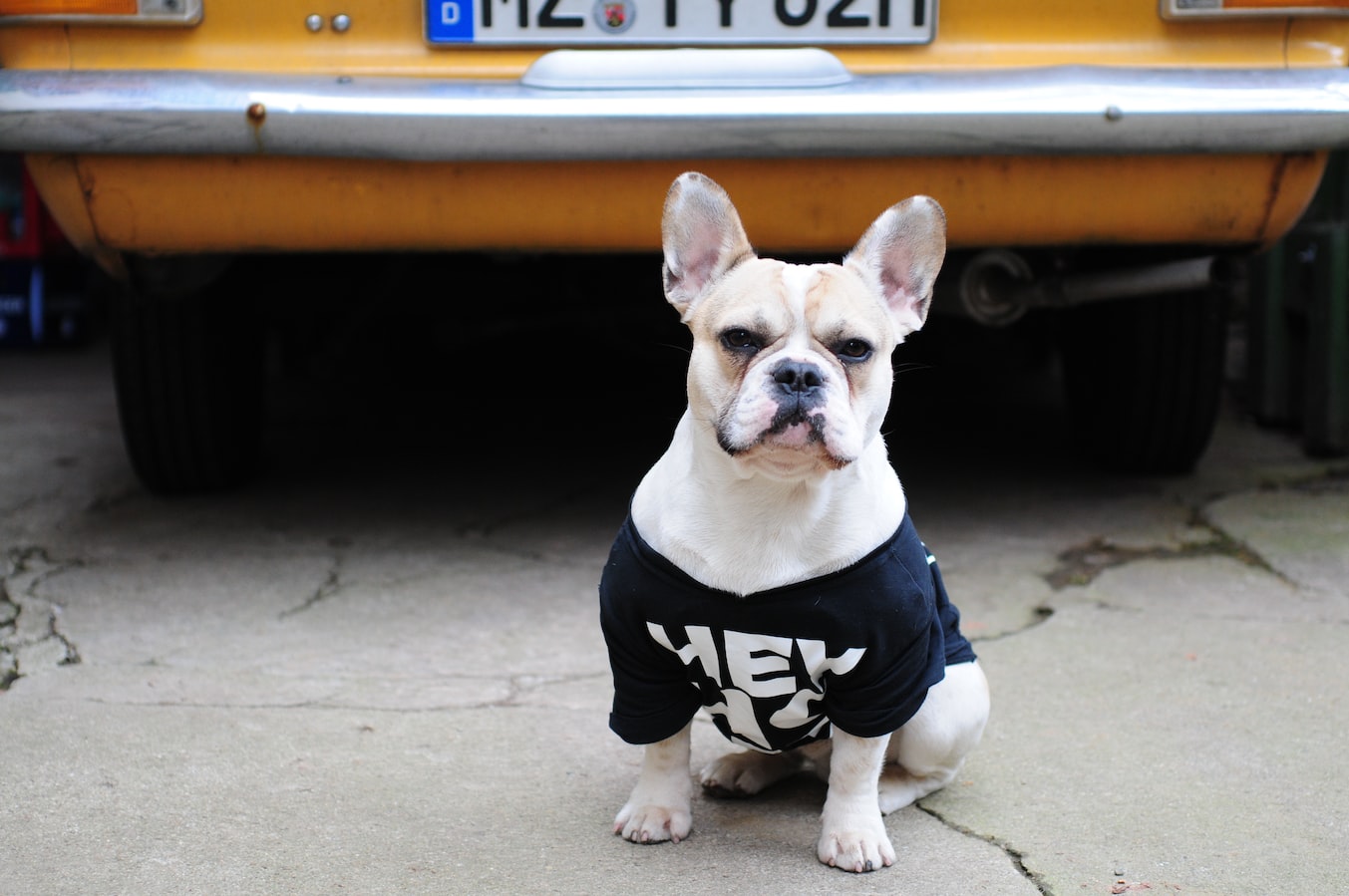 What are the differences between Boston Terriers and French bulldogs?

French bulldog VS Boston Terrier energy level is also important to consider. Unlike lazy Frenchies, Bosties possess a higher energy level which makes them capable to sustain going to hiking, running and long walking. However, there is always a precaution for keeping them away from over exhausting.

When we talk about ﻿the general appearances of the French bulldog VS Boston Terrier, most of you will notice the longer legs and sharp-shaped bar ears of Bosties. Boston terriers are slightly taller and have an elegant-looking posture. 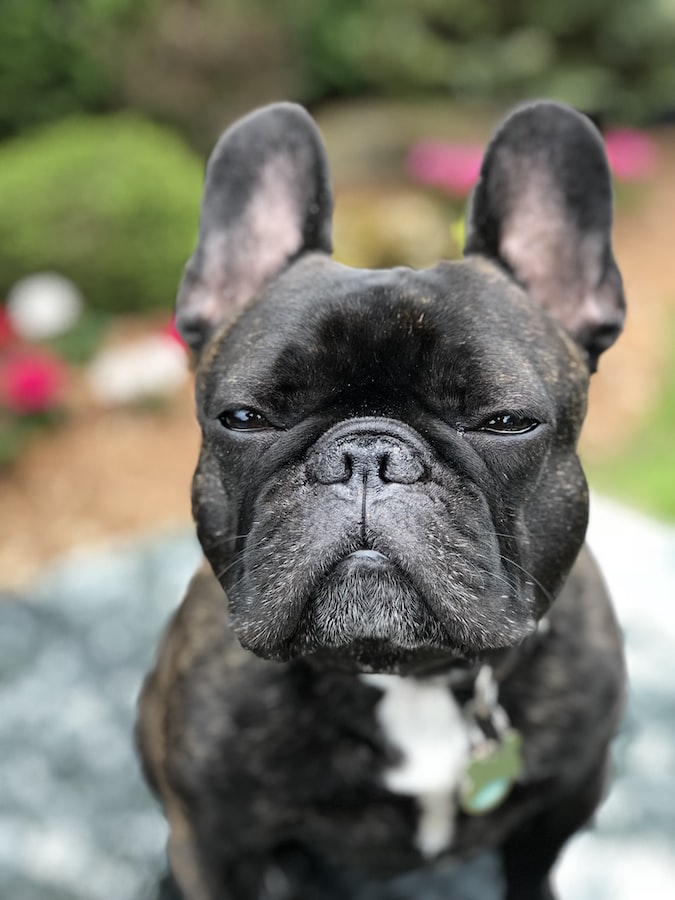 On the other hand, Frenchies are known for their muscle built bodies and larger bone structure. If we take a look at their heads, we will also notice that Boston Terriers have round-shaped skulls while Frenchies' are square-shaped.

The weight is also important to consider. The French bulldog's weight usually ranges between 8-15 kg, while Boston terriers weight ranges between 7-13 kg. 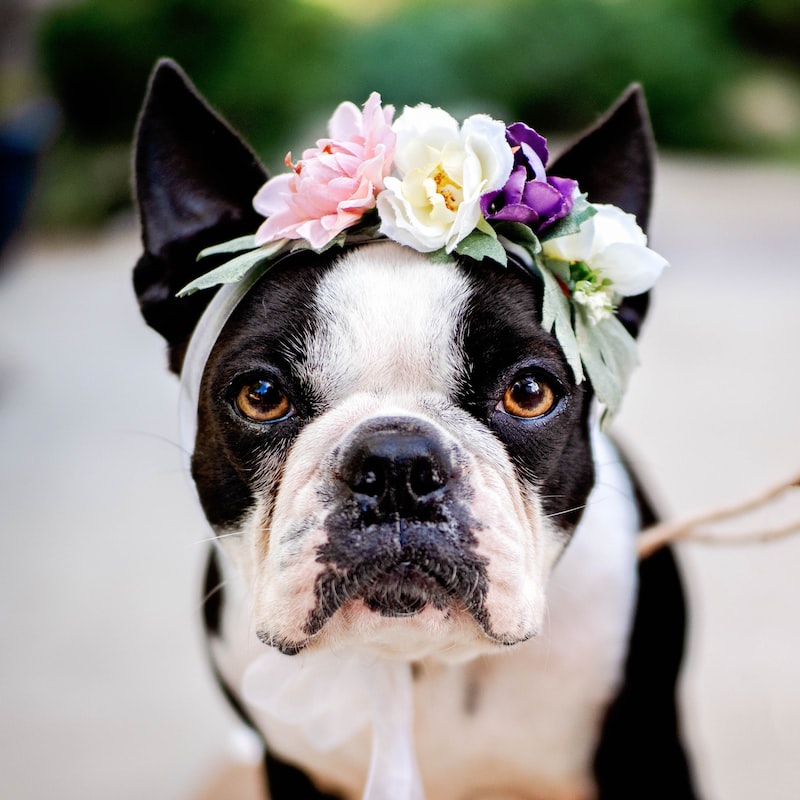 Do French bulldogs and Boston terriers get along well with kids?

Just as French bulldogs, Bosties also like to be in a center of attention. They both have friendly personalities and like to clown around. In case you are a parent-to-be, I suggest you to properly and gradually introduce your pooch with a new family member. Since dogs are social animals, they can also act jealous if become neglected. So, you need to make a good strategy and to involve your furry friend in your new daily routines.

Both Boston terriers and French bulldogs get along well with kids and are capable to play with them all day long. Once they make an unbreakable bond and special connection with their human kids, these two breeds become great guardians.